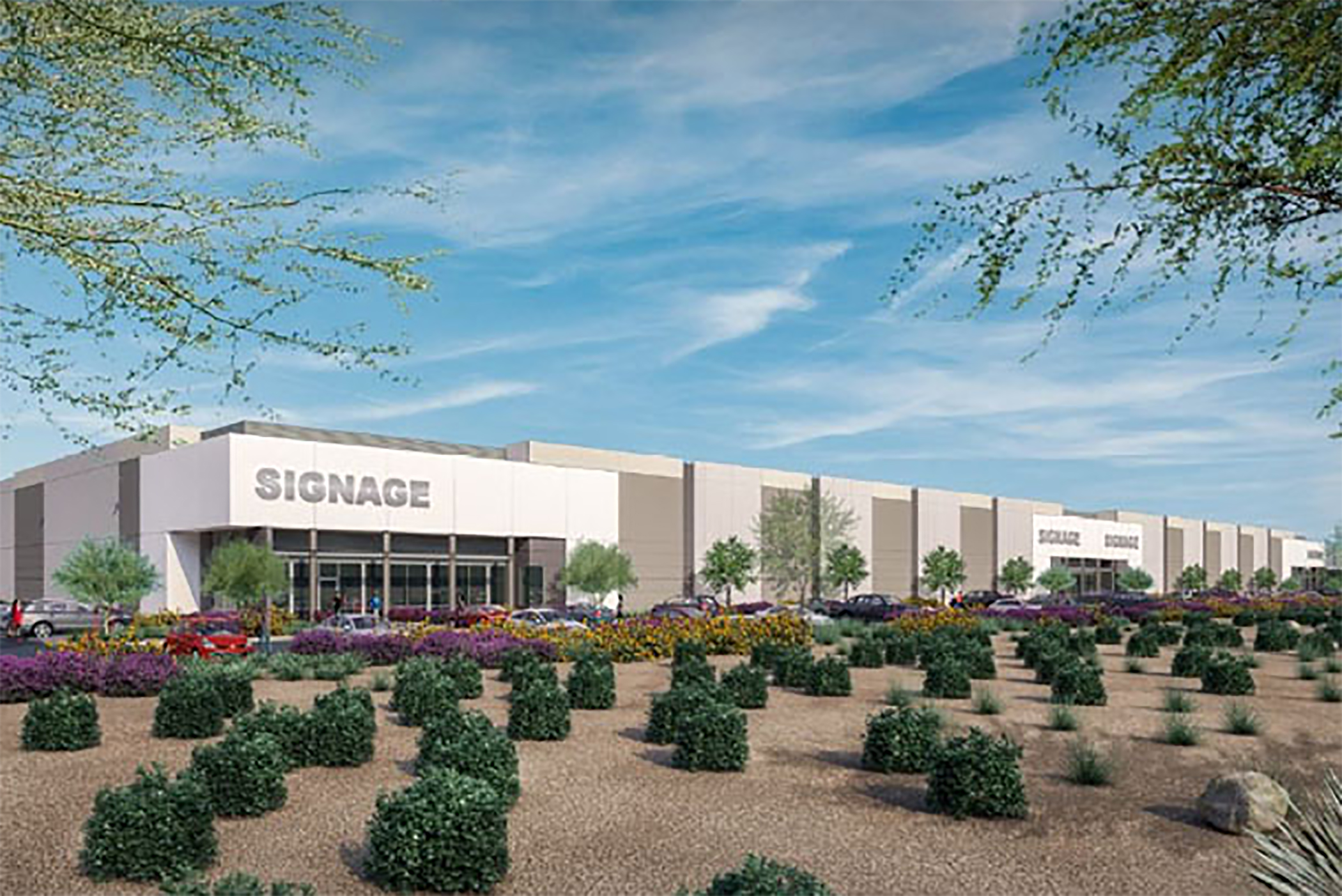 Trammell Crow and joint venture partner Allstate Insurance started four warehouse and industrial buildings ranging from 106,000 square feet to 140,000 square feet for a total of 519,000 square feet. The properties are being built on speculation without a signed tenant, underscoring the strength of Phoenix’s torrid industrial market.

For a fifth building, locally based appliance giant Spencer’s TV & Appliance has committed to a new 319,000-square-foot corporate headquarters and distribution center that includes offices already under construction at the site. The five buildings are scheduled to be completed by December, the developer said.

Though not as active as the West Valley, several large industrial projects have been finished in the Chandler industrial market since 2014, most of them delivered in the past three years, according to CoStar.

At Trammell Crow’s site, Spencer’s intends to use Akimel Gateway as a distribution point for 10 Spencer’s stores throughout greater Phoenix, Spencer’s President Rick Biederbeck said in the statement.